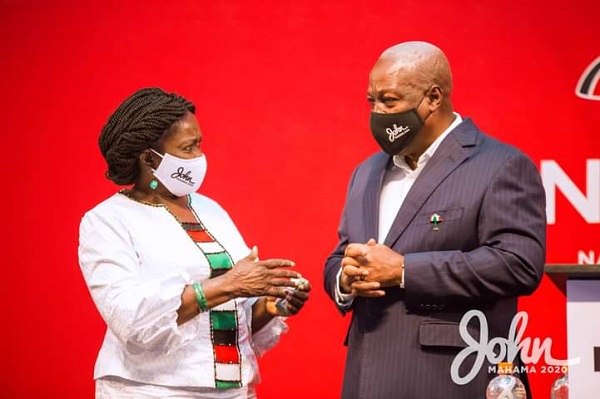 The National Democratic Congress (NDC) has described John Mahama’s number 2 position on the ballot paper as his guaranteed second coming.

To many supporters of the NDC, this is a clear prophetic revelation of their flagbearer once again becoming the president of Ghana.

On the other hand, President Akufo-Addo has secured the number 1 position on the ballot paper. This position may not be good news for the NPP as it is not in line with any of their two campaign slogans which are: “4 more for Nana” and “round 2. The NPP may be compelled to abandon the “round 2” slogan in particular as it appears similar to the new “second coming of John Mahama” slogan.