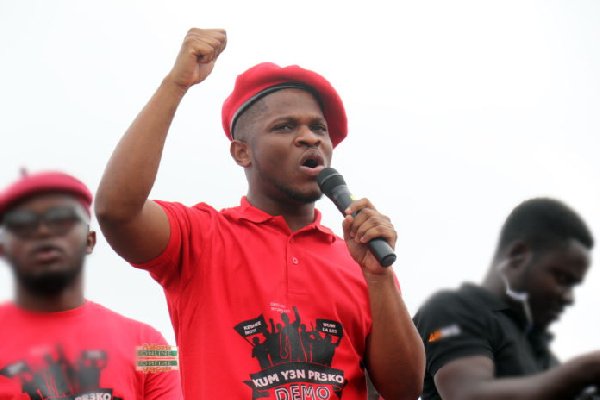 Sammy Gyamfi of the National Democratic Congress (NDC) has announced TV Africa as the new station to air his Moment of Truth show.

According to him, the Moment of Truth show got suspended by UTV, the station to have aired it twice over what they described as legal threats.

In the announcement, Sammy Gyamfi said:

“For the records, the attached letter from lawyers of Ibrahim Mahama is what is being used as the basis for the decision to suspend the “Nokware Mmre” show. 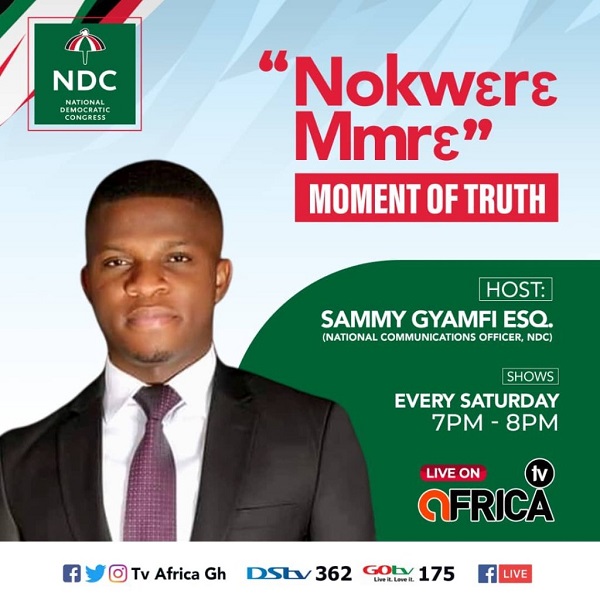 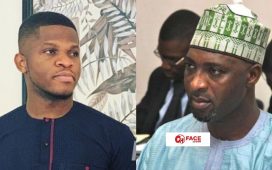