GHFace.com > News > Nana Addo is surrounded by criminals – A Plus
News

Nana Addo is surrounded by criminals – A Plus 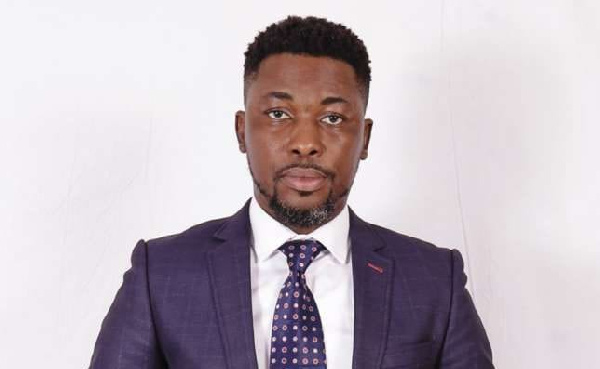 Social media commentator and political activist, Kwame Asare Obeng popularly known as A Plus claims that H.E Nana Addo is surrounded by thieves who steal from him to better themselves.

According to him, Monies directed to organizations by H.E Nana Addo for his campaign were squandered by close people around him and that left him at the losing end.

He continued by saying that the president upon noticing the tactics of these thieves decided to take monies directly from those who decided to help in  his campaign. This statement by A plus resulted because of the alleged leaked bribe video of the president.

“When Nana Addo was in opposition, he knew the people around him were thieves. He knew this before he came into power so I was expecting that Nana Addo will not bring a certain group of people into power… Nana knows that what I am saying is facts only. He knows he’s surrounded by thieves.” He said.