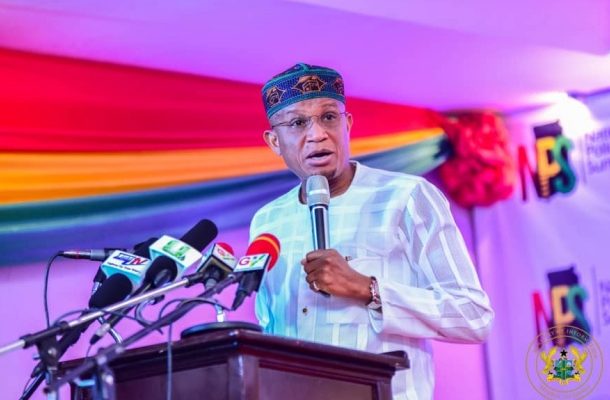 Sheikh Mustapha Hamid who turns out to be Minister for inner cities and Zongo development has been awarded as the best minister and Muslim politician of the year 2019/ 2020.

Sheikh Mustapha Hamid also received the Muslim Heroes award for his great contributions towards the zongo communities. The Coordinator of the Ghana Muslim Excellence Awards, Alhaji Halidu Abubakar Galaxy made mention of the contributions he made towards the unity and development of the zongo communities and the humble and respectful character trait he involved in all his dealings as a Minister.