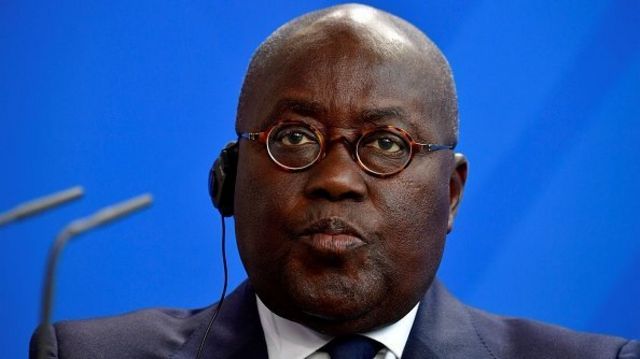 The Electoral Commission(EC) officially announced on their social media pages that the leader of the New Patriotic Party(NPP), Nana Addo has won in 4 regions out of the 7 collated regions.

Three of the Seven regions were also claimed by the leader of the National Democratic Congress(NDC), John Dramani Mahama.

Though the Electoral Commission(EC) has received results from 14 regions, the seven regions mentioned are the regions with certified results.