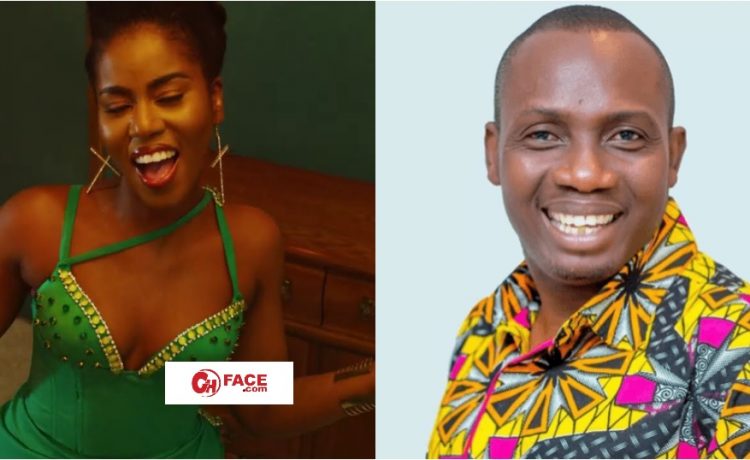 Controversial marriage and relationship expert, Counselor  Lutterodt has refuted claims that Mzvee has recovered from her depression.

Somewhere in 2020, the ‘Come And See My Moda’ hit-maker revealed that she went off the musical scene because she suffered depression.

But, Counselor Luterodt doubts if the multiple awards-winning singer has fully recovered from the depression as she claimed.

According to him in an interview on an Accra-based Okay FM, MzVee is still under serious depression and she needs proper counseling to fully recover.

”I watched her interview with Delay, she is not cured. She is still depressed because depression is not curable, it is managed. We manage people with depression so the triggers will not come.

The church doesn’t manage depression, it gives you false hope. She broke bounds from the house, an undisciplined behavior that she should be disciplined.

You were staying home with your mother and you left. That’s what is happening with Funny Face. Yes, Efya helped her but the last I watched her interview with Delay, I say she is still going through depression”.