My loyalty goes to NDC first before Ghana – Sam George 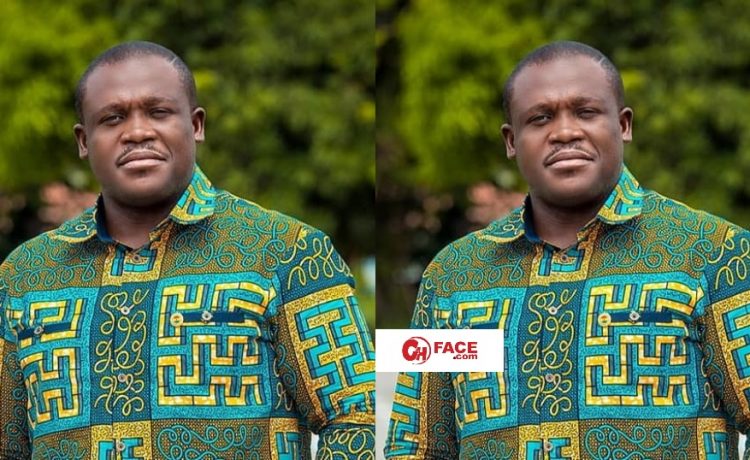 Hon. Sam Dzata George, member of parliament for Ningo-Prampram Constituency has stated unequivocally that his loyalty to the National Democratic Congress (NDC) comes first before Ghana.

In a sit-down interview with Paul Adom Otchere on Metro TV’s ‘Good Morning Ghana’ show, the outspoken legislator demonstrated that he has his party at heart more than the country.

I Don’t Care About E.T Mensah, He Doesn’t Feed Me – Sam George

”People are free to do that, but as I said, given my orientation and belief and my upbringing in the NDC, I believe that my first loyalty is the party. Whenever I write on social media, I always say my loyalty and fidelity is to my country and party.”

Meanwhile, he stated that he voted against all ministerial nominees presented to parliament for vetting by president Nana Akufo-Addo.

Hon. Sam Dzata George who was appearing on the show together with the minister for information Hon. Kojo Oppong Nkrumah further asserted that he voted against the latter as well.