My Greatest Fear In Life Is ‘Failure’ – EL Sadly Voice Out 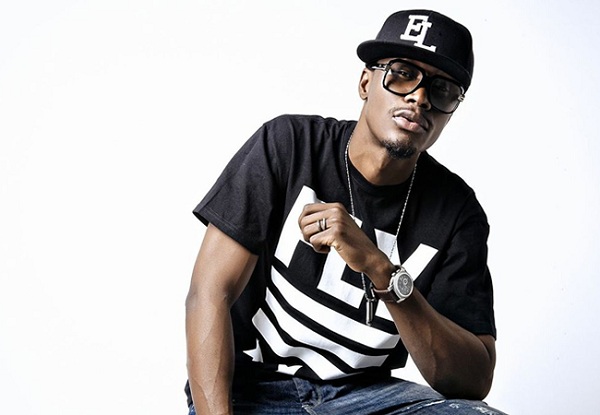 Ghanaian Hip-hop rapper Elom Adablah, known in the showbiz industry as EL has revealed ‘fear’ as his greatest fear in life.

Speaking in an exclusive interview with Borla Ray, host of GhOne TV’s Revealed, the rapper did not hesitate to say ‘failure’ is what he fears the most.

Although ‘Koko’ hit-maker confidently disclosed that he has built a BIG house at Oyarifa in Ghana, bought a house in the United Kingdom and owns an apartment in the United States of America yet he is still afraid of failing one day.

This was his response when the host, Borla Ray asked of of his greatest fear in life, EL said;

“My greatest fear in this life is failure”.

According to the “Kaalu” man, he can’t afford to fail after all his achievements and success stories.

REVEALED WITH BOLA RAY shows on GH One TV (Dstv Channel )and Fiesta TV (Dstv Channel 329) every Sunday and it explores the lives of accomplished personalities while understanding their perspectives and principles of life. The show also airs on ABN TV in the United Kingdom, 11pm every Sunday.