GHFace.com > Entertainment > “My gods will punish all my haters” – Xandy Kamel curses
Entertainment

“My gods will punish all my haters” – Xandy Kamel curses 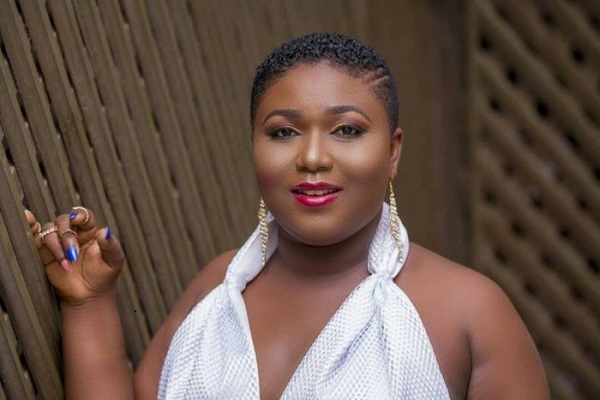 Popular Ghanaian actress, Xandy Kamel has released the wrath of her gods upon her constant haters and critics.

Speaking to Fiifi Pratt on Kingdom FM, the controversial actress angrily cursed that all her haters painting her black.

“People are in the prison because of false allegations leveled against them. Anyone who tries to paint me black in the faces of people will face the wrath of the gods.”

She, however, defended she is a harmless person and doesn’t understand why some people are just burnt on making life uncomfortable for her.