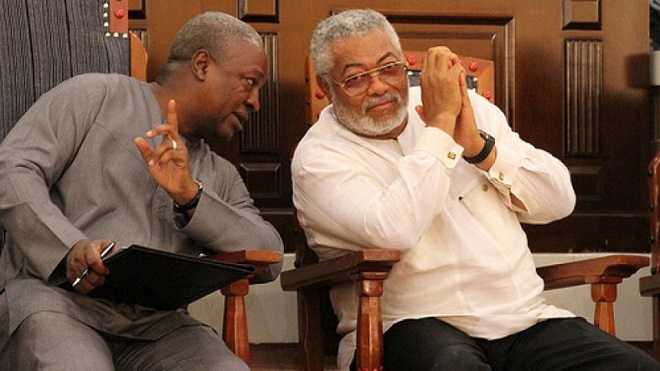 According to Alhaji Mohammed when the former president was alive, the NDC including Mr. John Dramani Mahama had relegated him to the background.

Hence, he is surprised that after the death of the former president and husband of their flagbearer, Nana Konadu Agyemang-Rawlings, Mr. Mahama seems to use his death to garner sympathy votes from Ghanaians and the very little and weak fanbase they have within the NDC.

“With what he did with the demise of former President Mills, he should not be allowed to do the same with the death of our beloved, former president Rawlings.

And Ghanaians should not oblige to that. The hypocrisy of the NDC when Jerry John Rawlings was alive, [was such that] John Mahama desperately wanted to silence him.

And now that Rawlings is no more, Mahama finds it expedient to utilize his death to galvanize support for his weak base within the NDC rank and file and the country at large to salvage his 2020 campaign which is going nowhere” he added.

He further added that some individuals within the NDC under the tutelage of Mahama vilified former President Rawlings, so he is questioning why on earth these people have turned up behaving like he was an angel.

“Suddenly, the individuals within the NDC under the current leadership of John Mahama who publicly vilified Rawlings have rediscovered a new voice proclaiming themselves to the true adherent of his ideals and those who used foul languages against Rawlings are now hailing him.”

The NDP have however debunked rumors that their presidential candidate, Mrs. Nana Konadu Agyemang-Rawlings has pulled out of the presidential race after the demise of her husband. 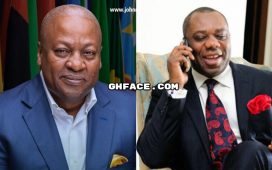