Lordina Will Vote For Akufo-Addo Not Her Husband, Mahama – Chairman Wontumi 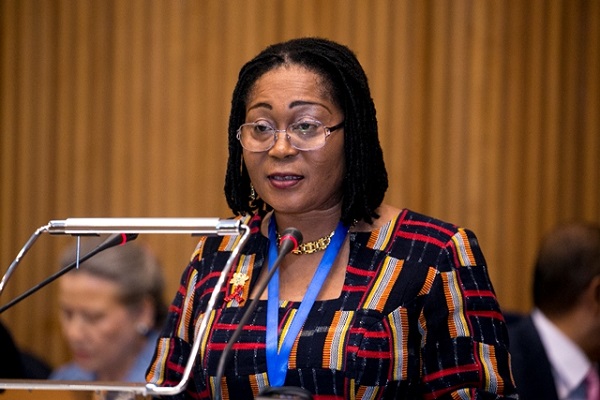 In a funny video, Chairman Wontumi was of the view that Lordina will in December polls vote for President Nana Akufo-Addo and not her husband, John Mahama.

Chairman Wontumi also noted that he would not be shocked if Tracey Boakye, Mzbel, and all Mahama’s side chicks vote against him.

The politician went on to add that, the 2020 December election is a done deal for the New Patriotic Party as they await victory.

Chairman Wontumi made this shocking revelation on his FM station Wontumi Radio.