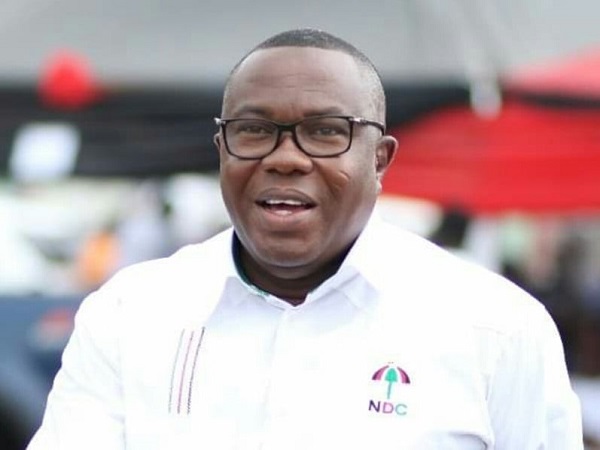 The National Chairman of the National Democratic Congress (NDC), Samuel Ofosu-Ampofo has appealed to Ghanaians to kick out Akufo-Addo.

According to him, Ghanaians should follow the path of the Americans who dumped president Donald Trump for Joe Biden.

“You see how the American’s recently did to their president Donald Trump? Let’s take a cue from them and send Akufo-Addo too home.

He’s become an albatross on our neck and the only way we can regain our economic freedom is for us to vote against him just as the United States did to Trump.”