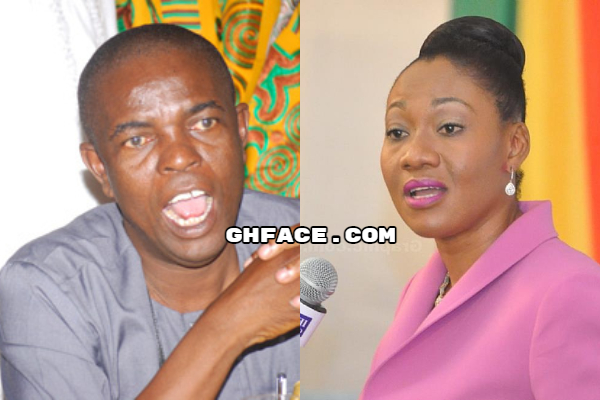 The Managing Editor of the Insight newspaper scorned the returning officer of the 2020 presidential over her ‘Sakawa Mathematics’.

Speaking on Pan African TV, Kwasi Pratt Jnr revealed that he’s terrible at Mathematics but he is far better than Jean Mensa.

The astute broadcaster has since rubbished the figures of the presidential election put out there by the electoral commission.

For the first time in the history of Ghana, the EC admitted making errors in the percentages each presidential candidate got in the 2020 presidential election.

They also admitted making errors in the number of total valid votes cast and claimed that the over 300,000 votes, if added or deducted, wouldn’t change the percentages of each presidential candidate.