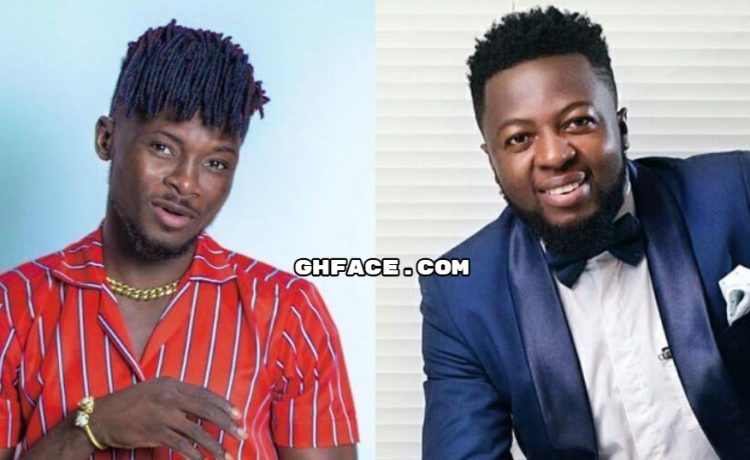 Kuami Eugene has bluntly rejected Guru’s request to get him on a song together on grounds that the latter does not respect his manager, Richie Mensah.

Rapper, Guru reached out to Kuami Eugene for the two of them to do a song together but Kuami Eugene declined the request.

According to the ‘Open Gate’ hit-maker’, Guru has on countless occasions disrespected his manager, Richie Mensah.

I’m Not Going Back To Lynx Entertainment – Eazzy Tells Critics

This, according to him, is the main reason he [Kuami Eugene] can’t work with Guru till he does the right thing by apologizing to Richie Mensah and Lynx Entertainment.

He also accused Guru of not using the right channel to get to him.

He said during an interview session on Adom TV;

“Guru did not use the right channel. You want to feature me but you go to media houses to insult the man who made me. I wouldn’t have been Kuami Eugene but for Richie so I expect that respect is accorded him no matter the differences that exist. I am under Lynx Entertainment and any song I produce needs to go through them.”