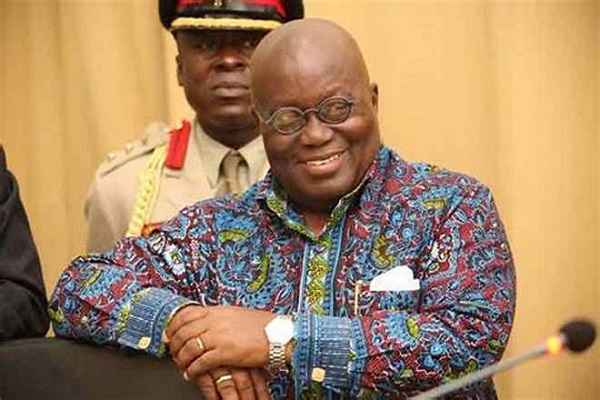 President Nana Akufo-Addo has revealed that he spends over forty billion on education as compared to former president Mahama who spent only GH¢20.7 billion in the same sector during his tenure.

The President made the above comparison while addressing members of the Ghana National Association of Teachers (GNAT) at their 6th Quadrennial National Delegates Conference.

He has therefore assured that under his administration, the work undertaken by the membership and leadership of the Association will not be in vain.