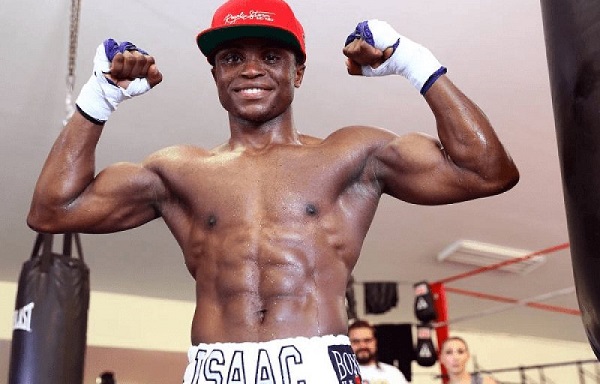 The 28-year-old Irish boxer who is undefeated in his career is currently the World Boxing Organisation (WBO) Inter-Continental Featherweight champion and Dogboe would be looking to have a shot at the title.
In an Instagram post, Dogboe, a former WBO Super Bantamweight Champion, announced his fight date with Michael Conlan.
He also added that he was just waiting for Conlan to sign the contract to enable the fight to hold come December 12, 2020.
Dogboe made an impressive comeback to the ring back in July after knocking out Avalos in round eight of their featherweight contest at the MGM Grand in Las Vegas.
GNA 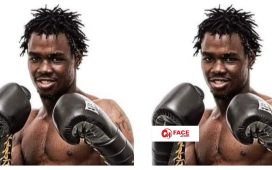 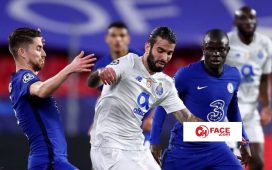 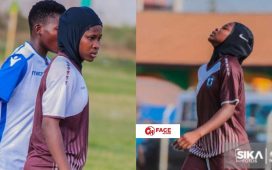 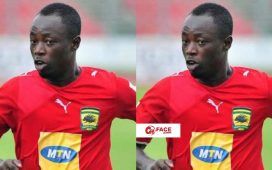 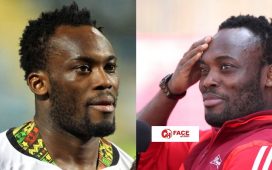 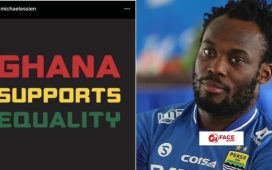