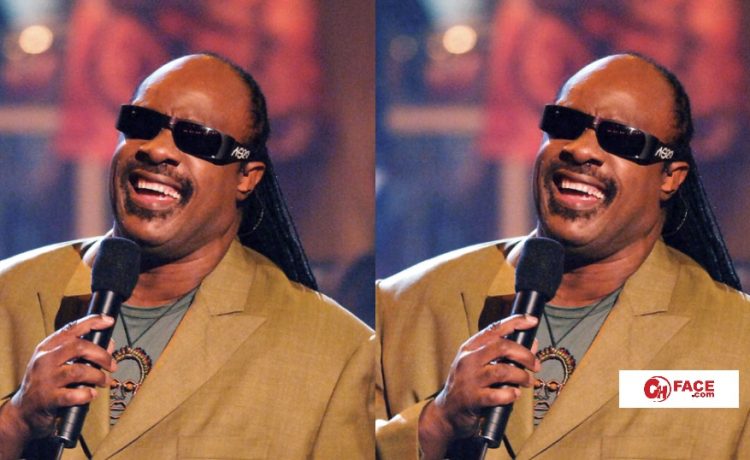 American legendary musician, Stevie Wonder has disclosed in an interview with Oprah Winfrey that he is moving permanently to Ghana.

Speaking on ‘The Oprah Conversation’, he emphatically stated that he did not want his descendants to have to deal with racial injustice blacks face in the US.

Stevie Wonder stated in furtherance that he wants the world to become a better place again filled with love and not hate for one another.

“I want the world to get better. I want us to get beyond this place. I want us all to go to the funeral of hate. That’s what I want,” he said.

Watch the video below: