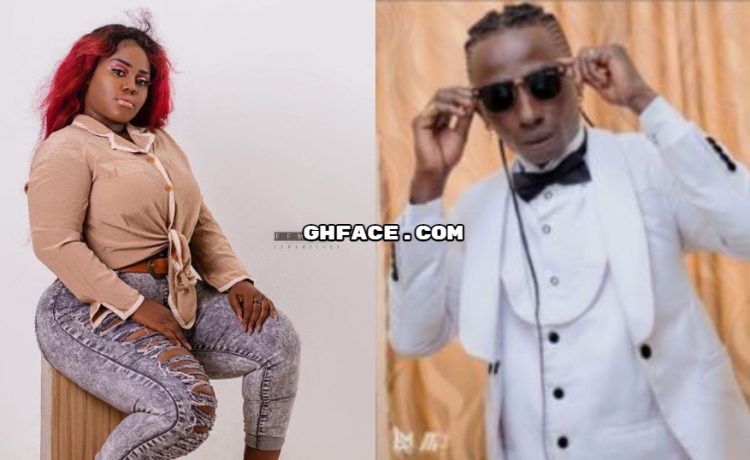 Ghanaian rapper, Justice Amoah, popularly known as Patapaa has asked his ex-girlfriend, Queen Peezy to stay off him.

Gabriella Kotey aka Queen Peezy made the disclosure while speaking in an interview with DJ Nyaami on SVTV Africa.

According to her, the One Corner hitmaker who wanted to cut off any form of communication between them sent the warning through a WhatsApp voice note.

”He sent me a message and a voice note to back off so I did. Patapaa told me he’s a married man now and if his wife sees such texts, she will be angry about it. So I’ve blocked him.”

The message from Patapaa also reads; ”Respect yourself ok. I’m a married man, don’t chat with me again. I don’t like that or I will block your number.”