GHFace.com > Entertainment > I won’t trade my peace of mind for Afia’s nonsense and drama – Mzbel
Entertainment 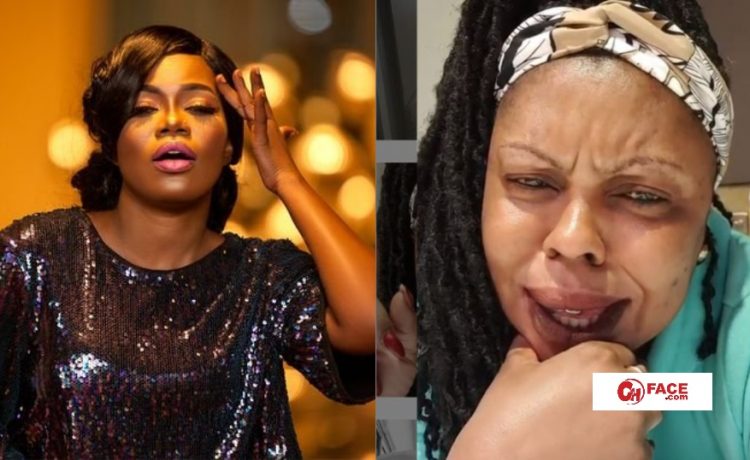 Ghanaian Hiplife songstress, Mzbel has rejected calls by Afia Schwarzenegger for them to settle their differences and make peace.

It’s no secret that the two celebrities who celebrated true friendship goals on several occasions have today see themselves as worse enemies.

In an attempt to smoke the peace pipe, Abeiku Santana did the best he could but one of the two wasn’t ready to let bygones be bygones.

Afia Schwarzenegger and I can’t be friends again – Mzbel reacts

Again, it could be recalled that Afia Schwarzenegger on her 40th birthday also a Valentine’s, February 14, 2021, called for peace between them.

Mzbel, on the other hand, has vehemently said she will never trade her peace of mind for a self-styled comedian’s nonsense and drama.

According to her, she is not interested in being friends with the self-styled comedian again because she loves her peace of mind.

Explaining why she hanged up on Abeiku Santana who called her on a live radio session upon hearing her former friend’s voice said she was asleep.