GHFace.com > Lifestyle > I love my husband but I can’t stop cheating on him – Ghanaian woman
Lifestyle 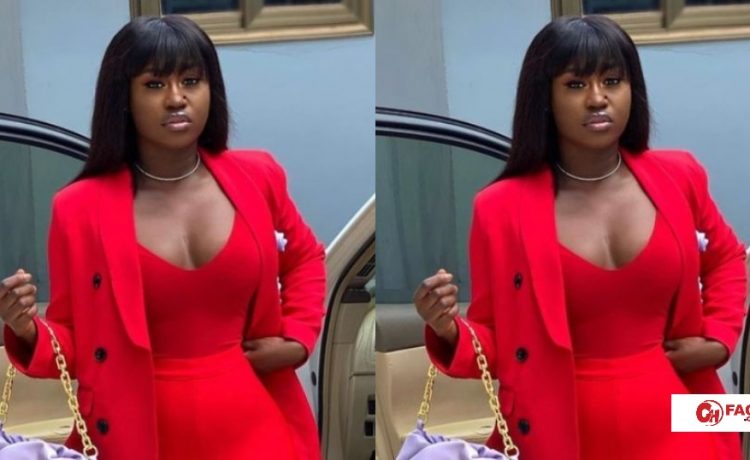 A married Ghanaian woman has caused a major stir on social media which has left many shocked with their mouths widely opened.

This married woman who’s associated with the social media handle @nanaadjoawalker has posted on her inevitable cheating act on her husband.

In the post sighted by Ghface.com, @nanaadjoawalker revealed that she is a cheat and has been cheating on the faithful husband.

According to her, she still loves her man though but can’t stop cheating on him because she gets enough attention from someone.

Read her full confession below;

“I love my husband but I can’t stop cheating on him because I get enough attention from someone.

I cheat on my husband again and again. I wish I could stop but I can’t.

My colleague is one of those guys who seems to like being at work more than being at home. He’s 42 and married with kids, but a terrible flirt. He’s up for a drink after work every night of the week.

I know what he’s like but he knows how to flatter and made me feel good. There’s a black hole inside me that shouts out for love and attention whoever it’s from. We went for a drink at the end of the day and that drink led to three or four more.

He said he had to go back to the office to pick up some files. I went with him and then we got kissing and ended up having sex on the floor.

The next week we did it again, and the week after that. Then I said it must stop. He didn’t seem overly bothered when I said, “Enough is enough”. I’ve been with my husband for eight years. He’s 36 and I’m 34.

We have two lovely girls and I love him a lot, but I’ve cheated on him more than a dozen times since we got together. He deserves so much better than me and I so hate behaving like this but it’s like I have no self-control.

I know my husband is faithful to me and the guilt eats away at me constantly. I wish I could tell him the truth just to make me feel better but I’m scared that he wouldn’t forgive me. I’m afraid that he’d leave.

I don’t want to keep on this way any more but I do it again and again. I feel out of control”. 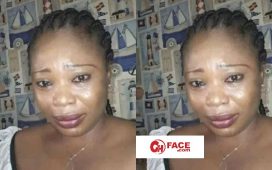 “My husband set me up with another man” – Lady narrates 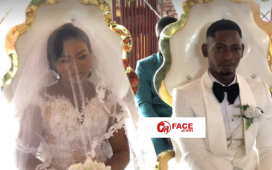 Check Out Wedding Photos & Videos Of Richard Agu And Benedicta 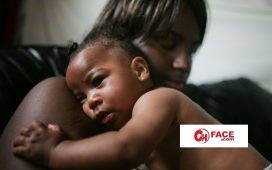 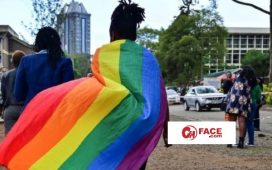 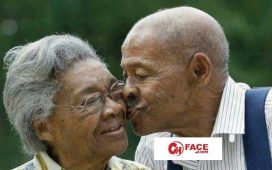 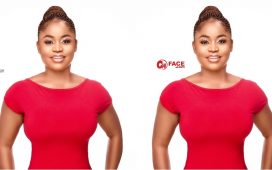