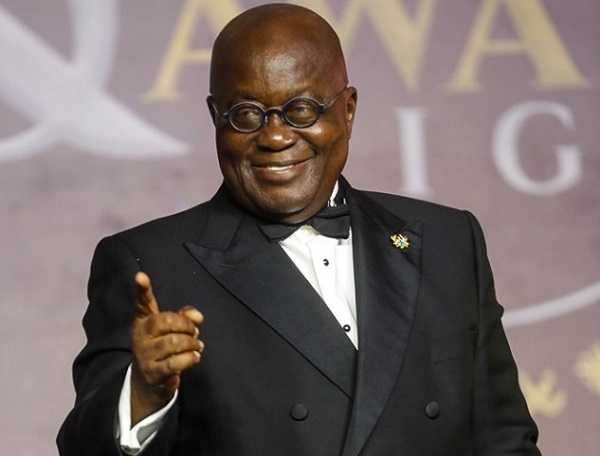 President Nana Addo Dankwa Akufo-Addo has called on the people in the Upper West Region to vote massively for in the December polls.

President Akufo-Addo who is currently on a campaign tour for his second bid in the region said he deserved the massive votes from the voters.

According to him, residents living in the Upper West Region must vote for him based on his remarkable and ‘enviable’ track record.

President Akufo-Addo made the appeal when he paid a courtesy call on Wa Naa Seidu Fuseini Pelpuo IV, the Overlord of the Waala Kingdom, as part of his two-day working visit to the Upper West Region.

Touching on some developmental projects, he said his administration of three-and-half years’ record in the region was almost at par with that of the many years in the office of the National Democratic Congress (NDC) and, therefore, appealed to the chiefs and people to retain the New Patriotic Party (NPP) in the office to develop the region and the country at large.

President Nana Addo has, therefore, promised to grant a request by Wa Naa Pelpuo about the dualisation of the road from Bamahu to the Wa Airport. 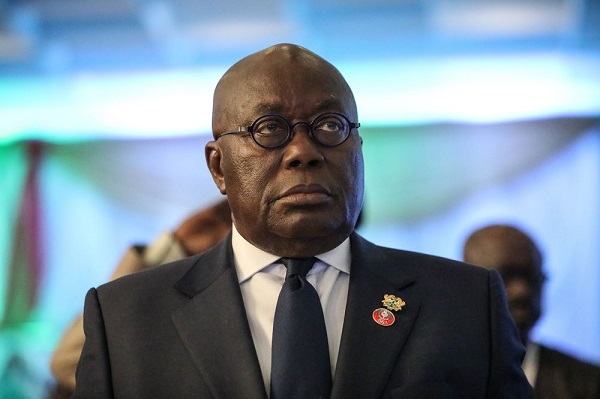