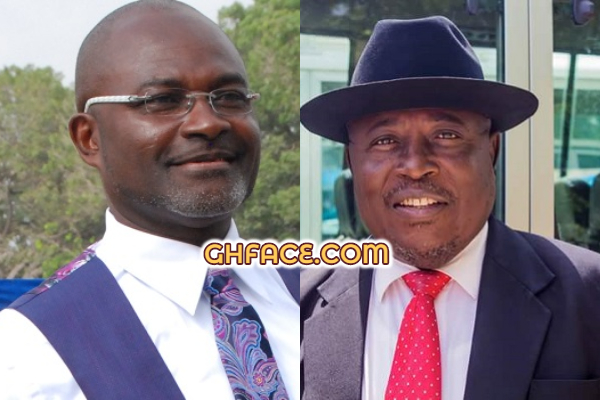 From the look of things, the Assin Central Legislator wasn’t surprised or tickled as Martin Amidu bowed out from post.

According to him, he was vindicated after he was lampooned by members of the New Patriotic Party (NPP) for criticizing his appointment by President Nana Akufo-Addo.

“Truth will kill me; when I criticized the appointment, my own party people insulted me and now see,” he said.

The Assin Central MP said he saw Mr. Amidu’s appointment as the biggest mistake made by President Akufo-Addo.

“Martin Amidu is a wounded lion who was going to turn his guns at us but some NPP members were jubilating when he was appointed. Well, I’m not surprised.”