GHFace.com > News > Politics > Here Is All You Need To Know About J.J. Rawlings
Politics

Here Is All You Need To Know About J.J. Rawlings 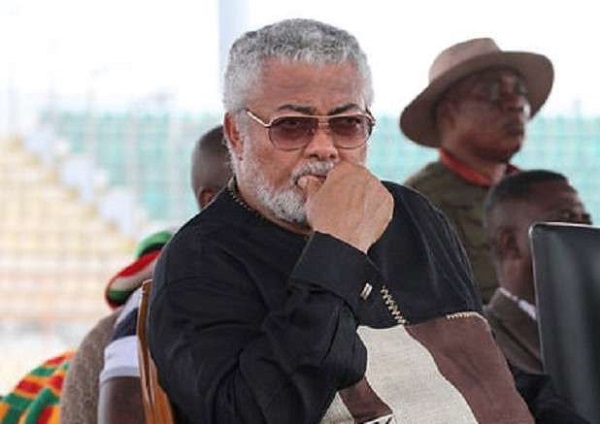 Former President Jerry John Rawlings was a former Ghanaian military leader and politician who ruled the country from 1981 to 2001 and also for a brief period in 1979.

He was born on June 22, 1947, to James Ramsey John, a Scottish chemist from Castle Douglas in Kirkcudbrightshire, and Ghanaian mother, Victoria Agbotui. 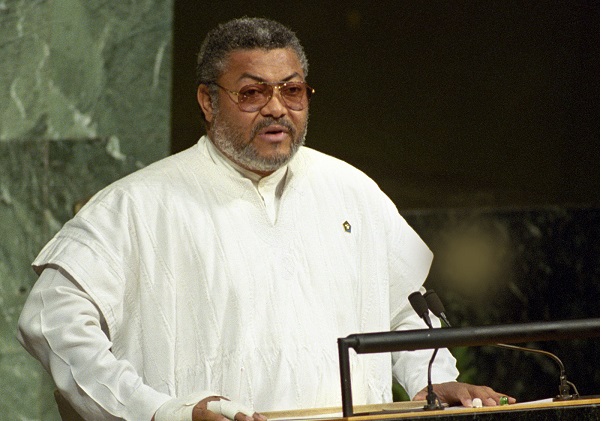 He was the founder of the National Democratic Congress, the name Rawlings has now become a household name though not his real surname.

He was educated at Achimota College and the military academy at Teshie.

He was commissioned as Second Lieutenant in the Ghanaian Air Force in 1969 and became a flight lieutenant and expert pilot, skilled in aerobatics.

In June 1979, Mr. Rawlings and other junior officers led a successful military coup with the purported aim of purging the military and public life of widespread corruption.

He and his Armed Forces Revolutionary Council ruled for 112 days, during which time former heads of state, Gen. Ignatius Kutu Acheampong and Lt. Gen. Frederick W.K. Akufo were tried and executed. 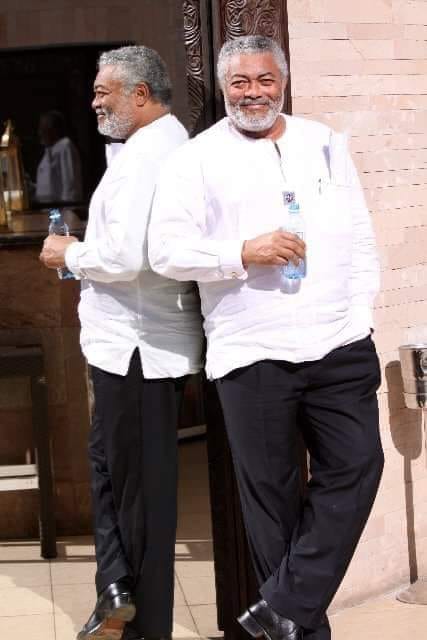