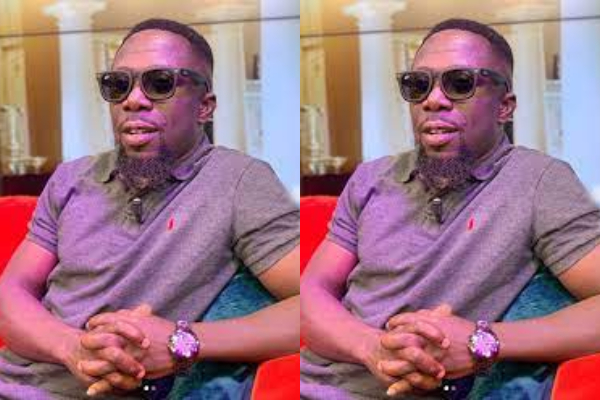 Recalled Ghface.com earlier publication on the Kumawood movie icon pleading on behalf of persons who identify themselves as g.ays and les.bians. to be allowed to practice their activities freely.

“I’m not gay but if someone wants to be one why not allow him or her? If someone thinks that being gay is what makes him or her comfortable, then why not?

God has created a natural means through which a man and woman should enjoy sex but if some people do not prefer that, then it’s their choice.

If that’s what they want, let’s allow them but they will suffer the consequences later.”

Well, such comment by Mr. Beautiful, born Clement Bonney has brought alive the beasts in Ghanaians who in return descended heavily on him. 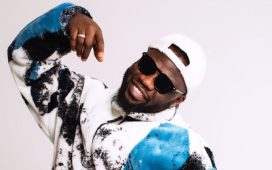 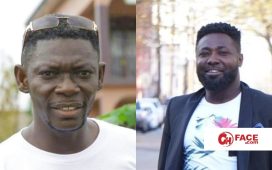