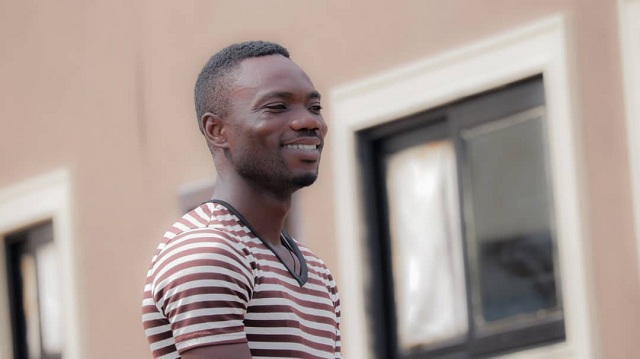 The director of the yet to premiere movie titled The Devil’s Backyard, Mr. Blackman, has condemned some fellow movie directors for exchanging roles for $3x.

He said this in an interview with Youngprs at a brief launch of the new movie hosted at the Global cinemas on Sunday the 10th of February, Mr. Blackman said “Some movie directors decide to give roles to women they sleep with even if those ladies cannot play those roles properly, this are some of the things killing our Movie industry”.

When asked if we lack the adequate technology to make films that can compete Bollywood, Hollywood, and Nollywood, Mr. Blackman said we rather abuse technology in our part of the country and that is rather creating opportunities for foreign filmmakers to rob us of our ideas to make their films.

He asked why producers don’t sell DVDs any longer but opt for online streaming and TV screening whiles the sale of CDs is still being used abroad.

He also added that popular filmmakers decide to pay and hoard venue grounds of movie premiere to prevent unpopular filmmakers from getting those venues for their premieres even if their films are ready with cash to pay for the grounds, sometimes uncompleted films are booked in advance for premieres which is a clear case of sabotage.

Below are some images of the film 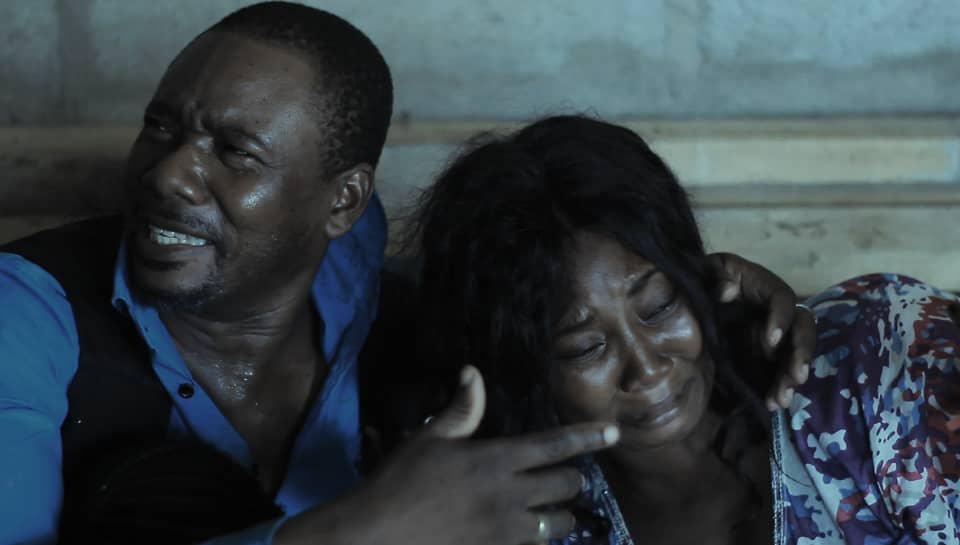 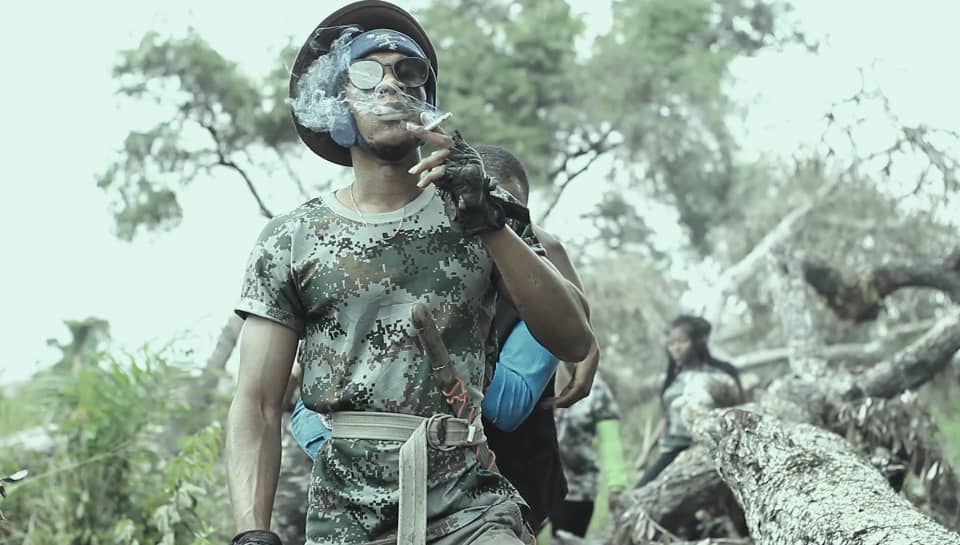