Ewe Men Are Good Husbands, My Husband Is A Perfect Example – Akan Woman 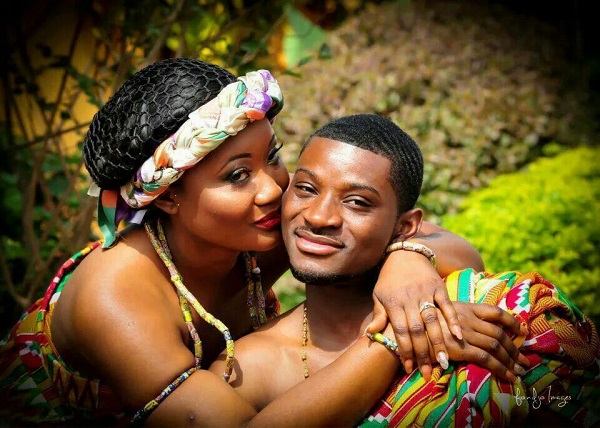 A beautiful Ghanaian lady of Akan origin has disclosed to relationship and marriage counselor, Abena Manokekame how she married a Ewe man and she never regretted.

According to her, she had to disobey her own biological mother who at the time was strongly against her marrying a man from the Ewe tribe but with the support from her uncles, she went ahead and married him.

Today, this woman is the happiest person who couldn’t find words to describe her wonderful, good, and caring husband.

Read her full story narration below;

When my husband came to marry me, my mum reminded me that she once said I should never bring an Ewe man before her. This is because my father who is an Ewe man never took care of me and instead married someone from his town. Long story

Fast forward, my husband together with his family came to see her and my uncles do the Knocking, my mother said “over my dead body”

My uncle’s said they can’t force her to accept him but if I want to go ahead without her blessings, they will accept the drink. My mother is all I have that I had to tell them am sorry I can’t accept it

Hmmm. This man never gave up on me even after 2 years passed. My mum told me to forget about him but he showed so many concerns over me always thinking about me that I went with him, we kneeled in front of her and begged her to allow me to marry him. She finally agreed on one condition that if the marriage fails then she’s not my mother. I have nowhere to call home because she’s washing her hands off it but will give me her blessings

It was a very hard decision for me to take but I decided to go through it. His family came the second time and Abena my mother said no way, she won’t appear there. Hmmm. We got married the traditional way and she waited till it was almost over before coming and even wanky3 (she didn’t keep long there) then she left.

After 8 years of marriage, I told my husband if I knew this was how marriage will be I would have accepted him the first time. Abena, he treats me like an egg, I’m his everything just as he’s my everything. His mother and sister have ever told him to reduce the love that he has for me because they can see how he loves me but he doesn’t listen to them. I have also made up my mind never to mess up because if I destroy my own marriage all those who said it won’t work will say s3y3kaa (didn’t we say it)

My husband is a typical ewe man born and raised in his village and not the city one for people to think that’s why he’s different. The thing is there are very good ewe men but we don’t hear their stories. One of them is the father of my 5 kids 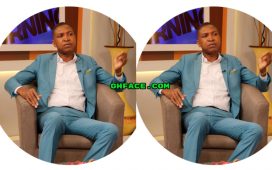 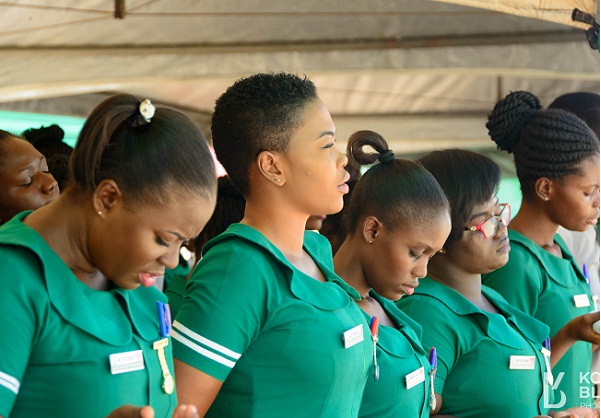 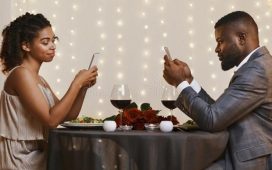 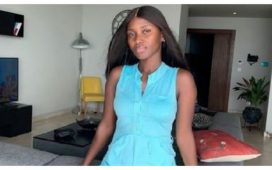 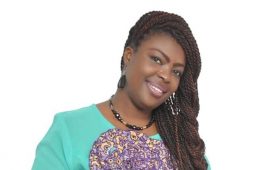 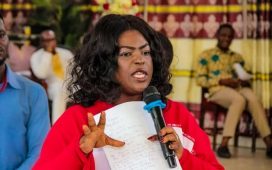 Most men not married at 40 because they Mästürbäte – Owurayere Arhin