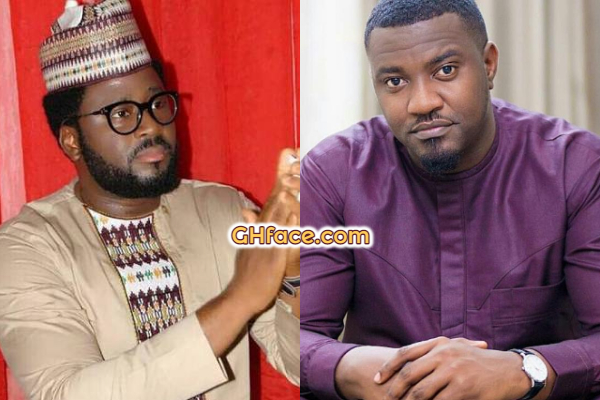 Nigerian actor and senator, Desmond Elliot has been accused of causing the defeat of Ghanaian actor, John Dumelo who lost the Ayawaso West Wuogon parliamentary seat on his first attempt.

According to Nigerians, Desmond Elliot has become unpopular and is detested by many for making unreasonable comments on the brutality metered to Nigerians in the “end sars” incident recently.

They claim his wish for John Dumelo in the parliamentary elections was bad luck, since it has ruined the image of John  for having a cordial relationship with a person who cared less about his country people.

Nigerians think Desmond Elliot’s wish for him has put fear in the citizens and the Electoral Commission(EC) since they think he might also have the same mentality as Elliot’s.