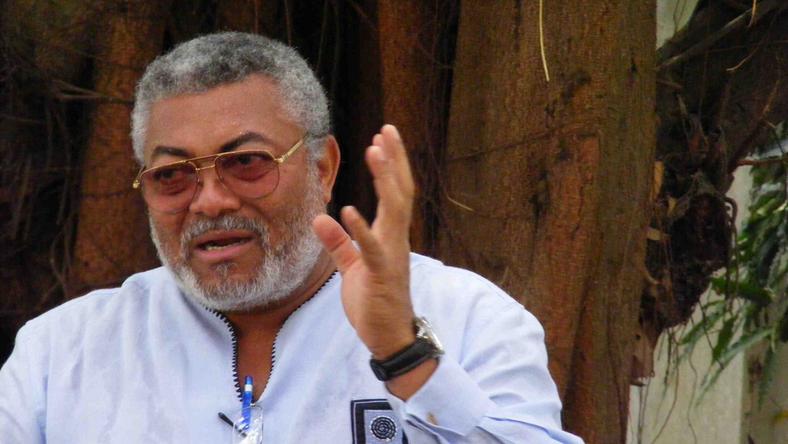 The death of Former president H.E JJ Rawlings which occurred on the 12th of November has been a blow to all.

There were a lot of contemplations by the family to arrange a burial date as the two major political parties, NPP and NDC battled it out on who should have the honor of burying the late former president.

This situation was stirred due to the fact that the late president was the founder of NDC while NPP was the ruling party.

A lot of controversies have been held with parties and organizations holding vigils in honor of the late former president.

The family of the demised H.E JJ Rawlings has confirmed the burial date to be the 23rd of next month. 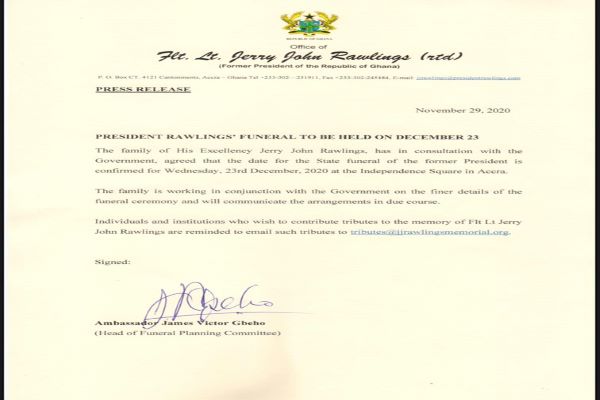