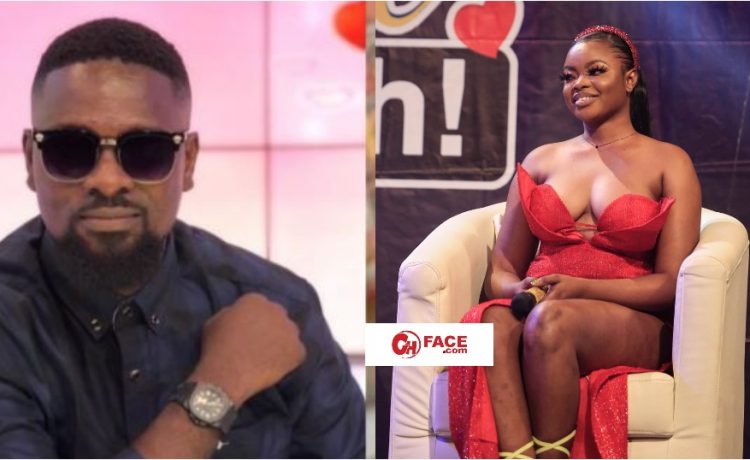 A male participant in the popular TV3 Date Rush show, Manbossey has accused her date, Rose of being materialistic and an opportunist.

In an interview with Ghbase, the Sarkodie-look-alike said he’s not stingy but had to end his date with Rose because she was too demanding.

According to Manbossey, he lost interest in his date at a point since he could not cope with a lady whose focus was only on money and nothing else.

” I am not a stingy person. Rose may have created that impression about me because I couldn’t meet her demands. She was always asking me for money. Anytime I checked up on her, she’ll always say she was broke and needed money. A girl who takes Uber all the time while I take Trotro was a no go area for me. I didn’t like that at all and that’s why we broke up”.

When asked if he’ll ever go back to the show, Manbossey said he wouldn’t and he explained that he’ll prefer going back to the streets to look for the lady of his dreams. 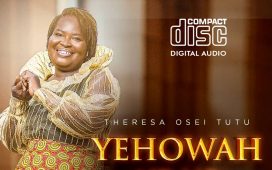 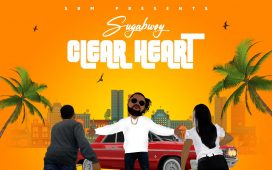 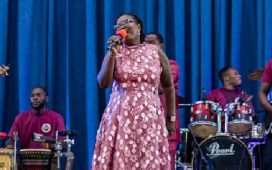 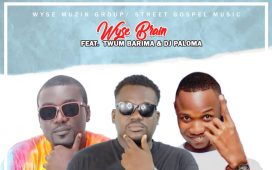 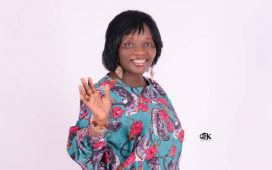 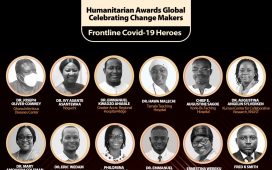