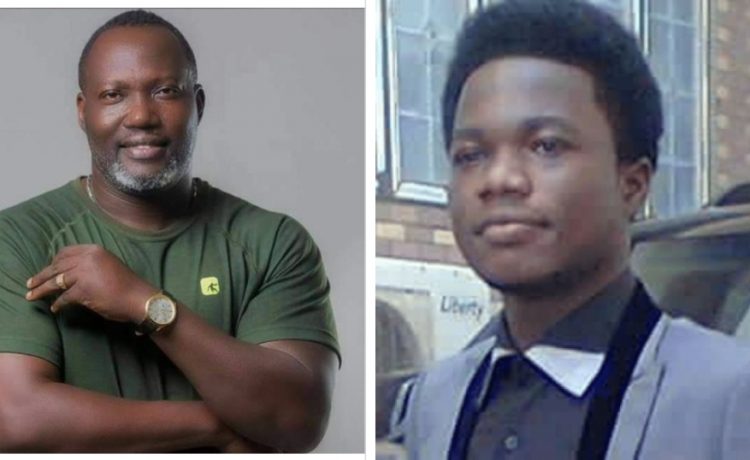 In a Facebook post sighted by Ghface.com, the founder and leader of Cosmos Affran Ministries said the late actor has revealed himself to him twice since his demise.

The Cape Coast-based man of God explained that he only sees demised actor at a place where people who couldn’t make it to Heaven are kept.

Two times I have seen late Kumawood actor Bishop Bernard Nyarko in Hade, a place for those who didn’t make it to paradise after they pass on from the land of the living. The late actor didn’t make it to God side or kingdom