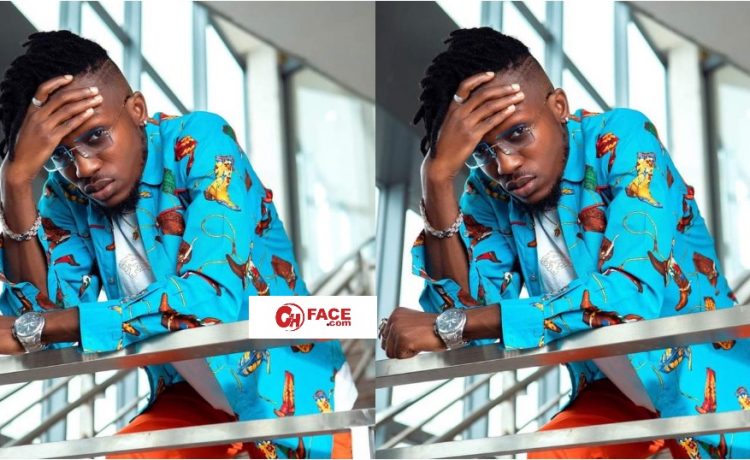 Ghanaian rapper, Dadie Opanka, born, Armstrong Affum has suggested that Government should consider placing a ban on rituals and juju advertisements on TV.

His suggestion comes following the recent reports that two teenagers have killed a 10-year-old boy for money rituals in Kasoa.

Reports went viral after two teenagers have murdered a 10-year-old boy for rituals at Kasoa Lamtey in the Awutu Senya East Municipality in the Central Region.

I can perform in clubs and pubs – Gospel musician Deborah Akoto

Against this background, the ‘Hajia’ hit-maker has suggested a ban should be placed on all ritual and juju advertisements on TV.