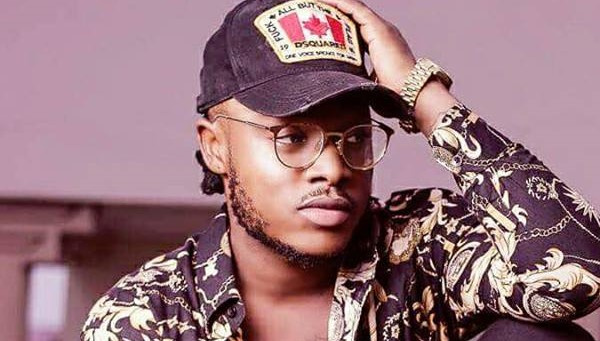 In an interview on Kastle Drive with Amasaman Krakye monitored by Ghface.com, Andrew Keche said most musicians who endorse political parties do it either out of hunger or are no longer active in the music scene.

“Look at those musicians who openly endorse the political parties, they are not active and relevant in the music industry. Some of them have even stopped doing music so they see it as other means to survive”, he said.

He further said he was not criticizing artistes who endorsed political parties but deemed it right to tell the public that Keche would not put its career at stake by  endorsing political parties.

“I understand them so I’m not criticizing them but as for Keche we’re not looking at ending our career anytime soon. It’s not that no political party approached us but we refused the proposals,” he concluded.