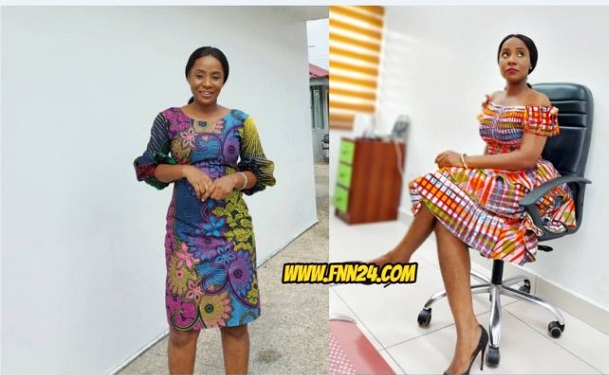 Enterprising Ghanaian on-air personality Annie Ampofo has resigned from an Accra-based GN TV/ ATV and she is all set to join Metro TV.

Ardent viewers of ATV/ GN TV would have noticed the absence of the screen goddess on their screens for the past weeks. She leaves the station after seven years.

Prior to her resignation, Annie Ampofo was the Morning Show Host of GN TV/ ATV and she commanded many viewers to the station with her high sense of excellence.

She also took up other administrative duties and rose to become the Programs Manager and Channel manager for the station.

On her next destination, the all beautiful presenter will be joining an Accra-based Metro TV, Fnn24.com has learned.

Annie Ampofo is dedicated to providing accurate and impartial news with persistence, initiative, poise, resourcefulness, and physical stamina as well as the emotional stability to deal with pressing deadlines and late-breaking news.

Her resignation will leave a huge vacuum at her former station but a plus for her next destination, Metro TV.