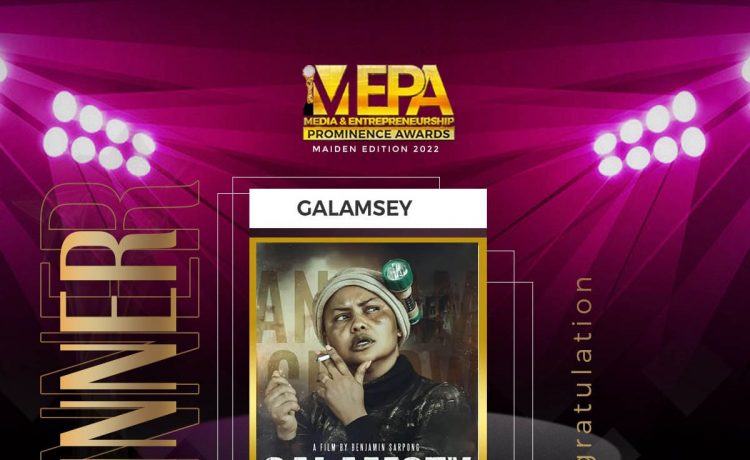 Celebration of smart and intelligent personalities who invest their ideas, time and finances into filmmaking is a necessity. The organizers of the Media and Entrepreneurship Prominent Awards – MEPA last weekend honored great industry players across Ghana and Africa. The most talked about film which addresses a major challenge to development in mining countries in Africa ” Galamsey” produced and directed by Benjamin Sarpong with his noble Executive Producer Alfred Agyapong who is also the founder of Afloveusa took home the biggest of the night. The Famous Multimedia masterminds had 6 wins. Speaking to Alfred Agyapong who resides in the United States, he said,
” I invest in the film business to bring a positive impact on my people. Not just the money I get back but also using our medium to save tough situations. I am happy for the awards and I appreciate my crew, actors and the media as well.”

The director Benjamin Sarpong says the vision is to win Oscars someday thus he will forever stay determined to touch the world with his creativity.

Below are the categories Galamsey movie won;
Media and

The activeness of Famous Multimedia is reviving the Ghana film industry. 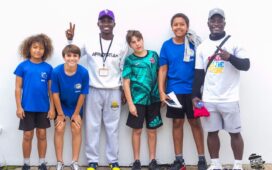 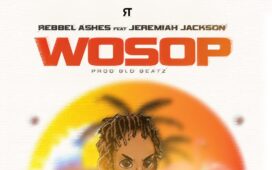 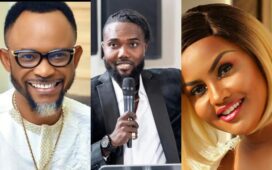 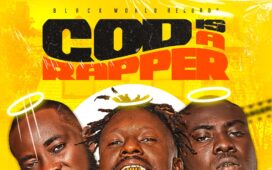 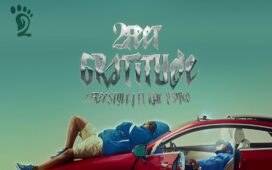 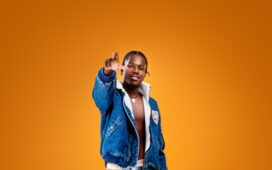