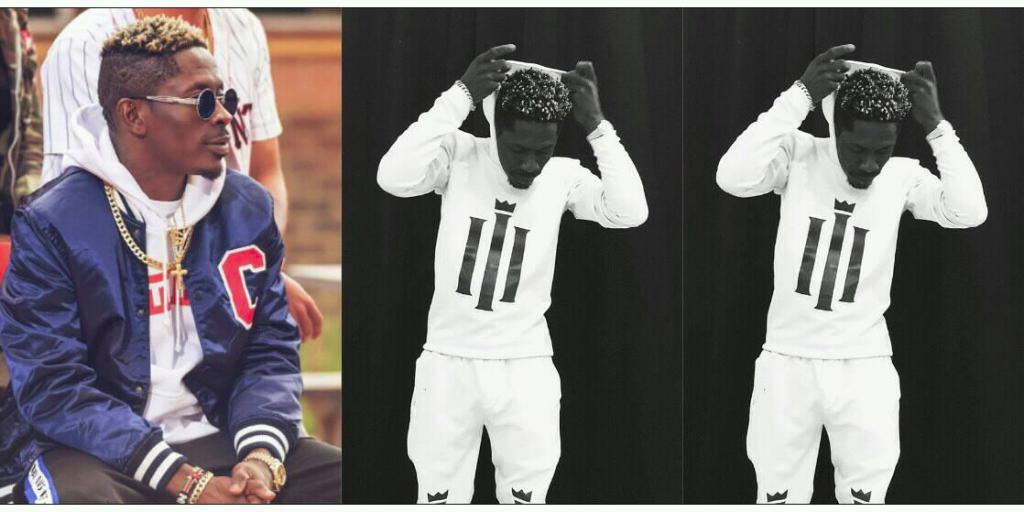 Finally, Ghanaians now have some piece of mind as the most-hyped music album, The Reign was successfully launched in grand style.

The REIGN actually gave many Ghanaians some sleepless night because of the huge publicity that went into it by the entire Shatta Movement leaving no stone unturned.

Well, Saturday 13, 2018 will ever go down in history as one of the biggest music album launches in Ghana but what happens next after the event.

Shatta Wale is undoubtedly one of the biggest musicians putting Ghana out on the world music map.

However, after purchasing the REIGN and listening to all the seventeen (17) tracks on the album, I can say without any iota of fear that 95% Of the Songs ON Reign AlbumDon’t Make Any Sense.

Why do I say this?

Secondly, Very Poor Production. Any good music producer and sound engineer would also agree that the production is very poor. I am forced to believe that Shatta Wale produced all the songs instead of giving it out the expert to do the production.

Regardless, I will still congratulate Shatta Wale for the event itself because of the ambiance and stagecraft. But the Album itself is a big NO. 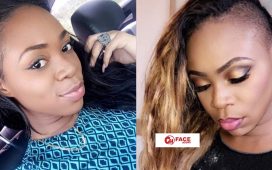 My relationship with Shatta Wale was like a ‘Nigerian Movie’ – Michy 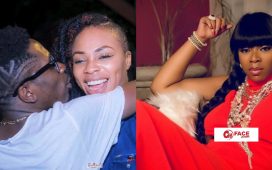 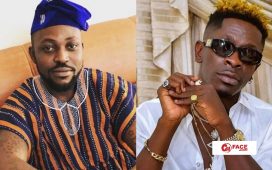 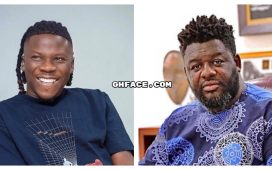 Bulldog reveals why Charterhouse should have arrested Stonebwoy 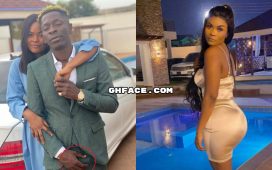