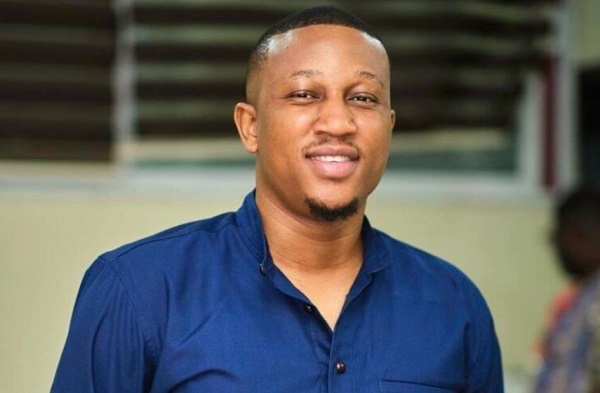 The founder and boss of 3Music Awards, Sadiq Abdulai Abu has accused President Nana Akufo-Addo and the New Patriotic Party (NPP) for failing the creative industry miserably over campaign promises.

Mr. Sadiq Abdulai Abu who is an ardent entertainment pundit and critic has expressed his utmost displeasure against the ruling government.

According to him, President Akufo-Addo and his political party before the 2016 Presidential and Parliamentary election captured eighteen (18) solid promises to the creative industry in their manifesto.

But in a video sighted on Fnnews TV’s youtube channel, the 3Music Award boss has descended heavily on the President for not failing his campaign promises.

The entertainment analyst who seemed upset but maintained his cool stated clearly that the ruling party could not even fulfill just one out of the eighteen promises they made.

Sadiq who knew that his comment will attract backlash from NPP quarters quickly called on anyone in doubt to simply google out Akufo-Addo and NPP 2016 manifesto on culture, tourism, and the creative art industry.