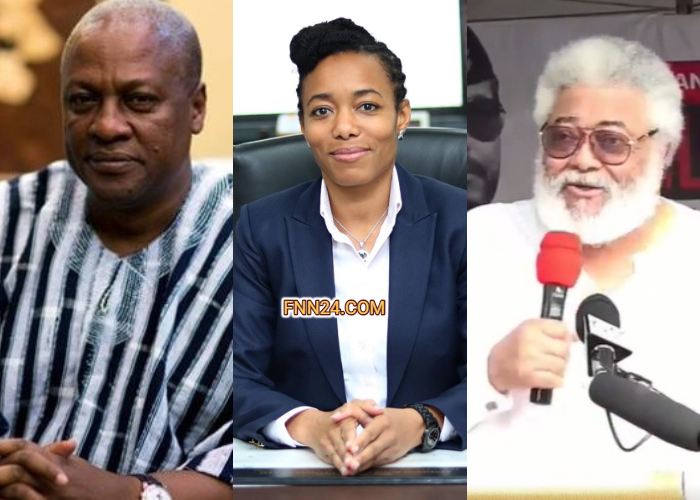 Ghanaian Pollster and Political Journalist, Frederick Noamesi has predicted over two million votes from John Dramani Mahama in the Ashanti Region if only he could pick Dr. Zanetor Agyaman- Rawlings as his running mate.

John Dramani Mahama, the flagbearer of opposition National Democratic Congress is expected to name and outdoor his running mate for the December general elections on July 6, 2020. 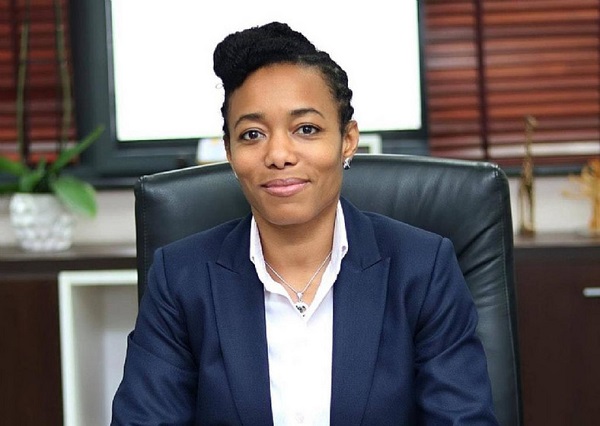 But, speaking on Awake News, Pollster Frederick Noamesi has shared that John Mahama can only break into the NPP stronghold if he picks daughter of Rawlings as his running mate.

He added that Dr. Zanetor will give John Mahama close to two million votes in the Ashanti Rawlings because the Ashantis are looking forward to rewarding Nana Konadu Agyeman-Rawlings for her contribution to the region.

“… John Mahama should select Dr. Zanetor Rawlings as his running and he is sure of two million votes in the Ashanti Region. The Ashantis are going to reward Nana Konadu Agyeman-Rawlings and they support her daughter.”

John Mahama will be naming his running mate tomorrow, July 6, 2020.