GHFace.com > News > Politics > We will shock the NPP and NDC- CPP
Politics

We will shock the NPP and NDC- CPP 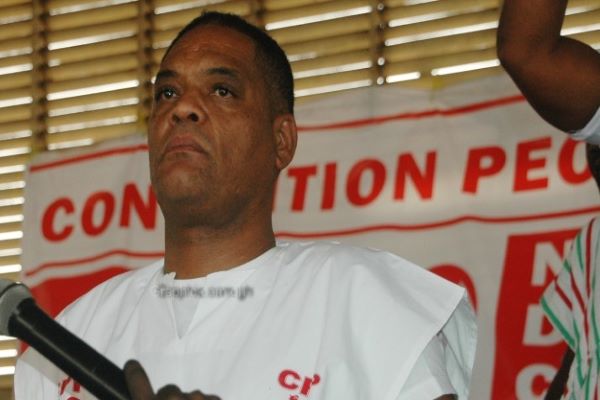 CPP with Mr. Ivor Kobina Greenstreet as its leader has made it known to Ghanaians that they will shock the NPP and NDC during the 2020 election polls.

The party which never got the opportunity to overthrow the NPP or NDC is confident they would be able to do what they couldn’t do in the previous elections during this poll which is few days away from now.

A demonstration was made by the party in a video as sighted by Ghone tv displaying how the two major political parties(NPP and NDC)would be electrocuted depicting the victory of the CPP.

The CPP's demonstration of how they'll give the NPP and the NDC an "Electric Shock" during the December polls. #ElectionHub pic.twitter.com/ndVOMG2v4m