We Have Created Over 57,000 Direct Jobs Under 1D1F – Alan Kyerematen 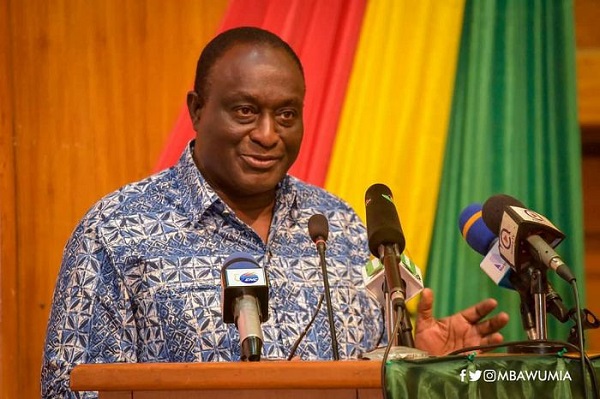 The minister in-charge of Trade and Industry, Alan Kyerematen says the government has created over 57,000 direct jobs through its flagship 1D1F program.

According to him, the number of jobs that have been created so far through the initiative is likely to go up as the government is providing more supports to business entities to be set up across all districts in the country.

The 1D1F policy is a private sector-led initiative that marks a decisive shift towards industry, with the idea of generating jobs in all parts of the country and securing more value from Ghana’s raw materials. The initiative is to ensure more sustainable food supply and create jobs for the jobless while helping small-scale entrepreneurs to advance their traditional processing of food and other items across the country.

However, providing updates on the number of factories that have been established so far, Mr. Kyerematen said in all, 232 out of 260 are currently at various stages of completion with some operating at full capacity.

He said the factories cut across various sectors depending on the scope of operation. He noted that 162 of these factories operate as new factories whereas the remaining 64 operate as revived or expanded factories.

The Trade & Industry disclosed this at the Nation Building Updates in Accra on Thursday, September 8, 2020.