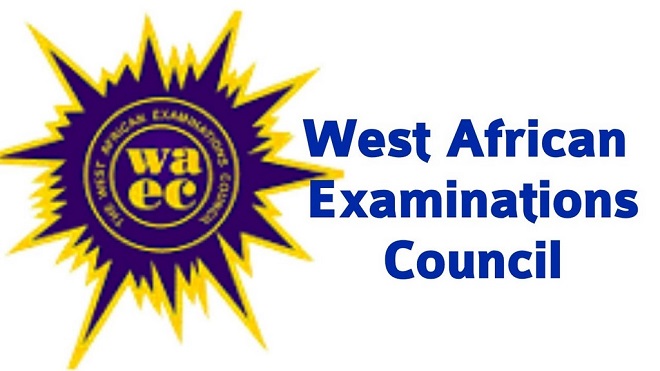 West African Examination Council (WAEC) has announced the date for the release of the 2020 WASSCE results.

The Head of Test Administration Division, Mr. George K Ohene Mantey disclosed that provisional results will be released within the first of November.

“After the marking process of the scripts and other stages, members of the general public are to expect the release of the results by WAEC from October ending or the first week of November this year.