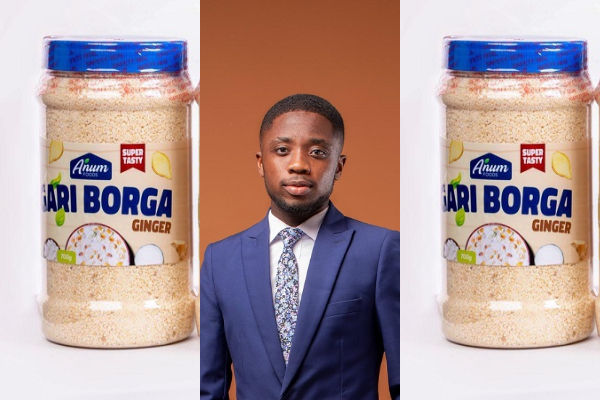 Gari, which is a granular flour of varying textures, is a widely patronized Ghanaian food item that has over the years served as a good companion to students at all levels- from primary school to the university- particularly those in the boarding facilities.

Although it is very popular among Ghanaians home and abroad as well as some people in the West African sub-region, such as Nigerians, there has not been much improvement in its processing and production.

A fresh graduate from the University, Albert Anum has started an entrepreneurship drive to rebrand the production and sale of gari.

He said he did not want to sit idle at home after he finished National Service because he feels he could apply the knowledge he had acquired from school to establish a business that would generate income for him and as well be serving the nation hence the idea to venture into entrepreneurship. “I realized sitting at home waiting for a white-collar job would not only waste my time but also make me a burden to my parents and the society at large”, he said.

He further stated that he understands not everyone can work in the government sector and that the youths should take their destiny into their own hands and venture into entrepreneurship.

Mr. Anum believes that if the youth tunes their mind into entrepreneurship, their lives would be better than staying at home depending on their parents and the government.

He is therefore pleading to the general public and able-bodied institutions to help him with funds to expand his gari business. 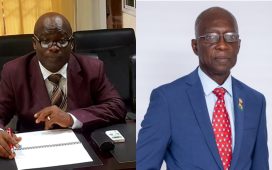 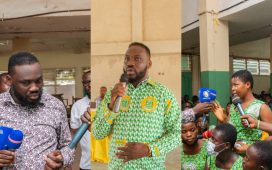 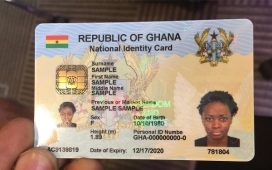 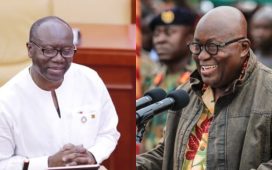 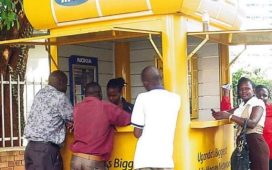 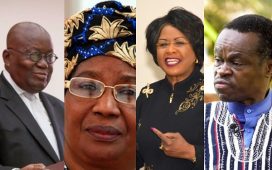 Ex-Malawian President, Prof. Lumumba, others to speak at the Wakanda Trade Expo