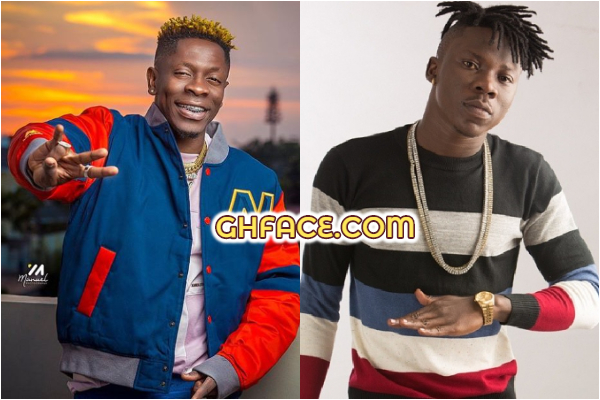 “There are people who want Beef and I like those people, during that Covid-19 period, I asked him to let’s do something so we can earn some money, all that we did was for business and money, it was planned, not that I had bad intention to go after him, but after that clash, he doesn’t answer my call”, he said.

Kwaku Manu thought Shatta Wale was lying about his claim that Stonebwoy isn’t answering his calls but he added that;

“What will I gain from lying ? I call him he doesn’t answer, he knows my number, but I think he’s angry because he lost the clash, I won, it was my fan that won the car”. 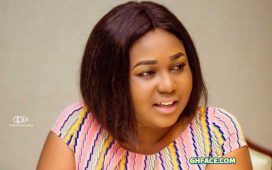 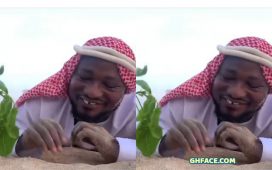 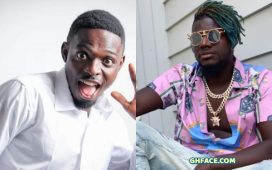 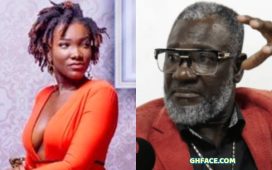 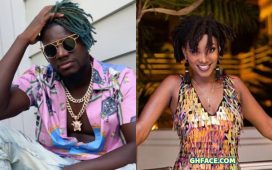 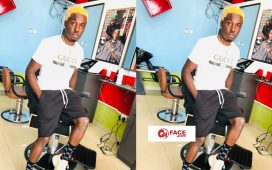