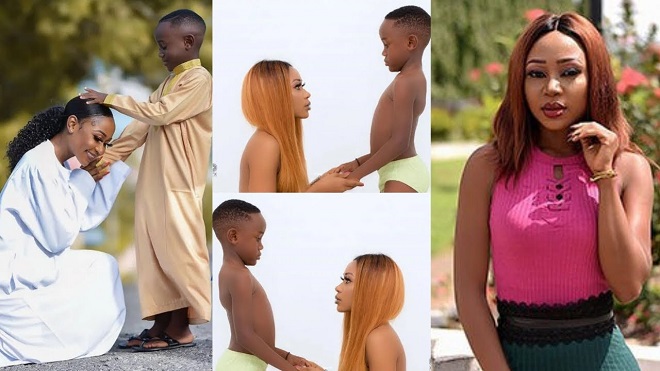 Actress Rosemond Brown, aka Akuapem Poloo, has been granted a bail of GH¢100,000 after she was arraigned before an Accra Circuit Court.

It could be recalled somewhere in June 2020, Akuapem Poloo displayed her naked picture together with her son on social media.

By this act of her, she since been charged with the publication of obscene materials, engaging in domestic violence.

The Court presided over by Mrs. Christiana Cann, has admitted Rosemond Brown to bail in the sum of GHS 100,000 with four sureties two to be justified with landed property worth GHS100, 000.

The title deed of the property, the Court said, should be deposited at the court’s Registry pending the outcome of the matter.

The matter has been adjourned to November 23.