NDC Has No Social Intervention Policy To Its Name – Afenyo-Markin 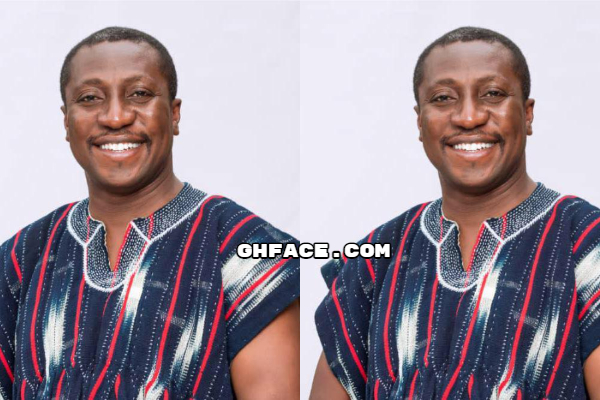 The Deputy Majority Leader in Parliament who appeared on the ‘Seat Show’ on Net2 TV noted that the main opposition party cannot boast of any social intervention policy.

Hon. Afenyo-Markin has therefore challenged the National Democratic Congress to name just one government intervention project they have implemented.