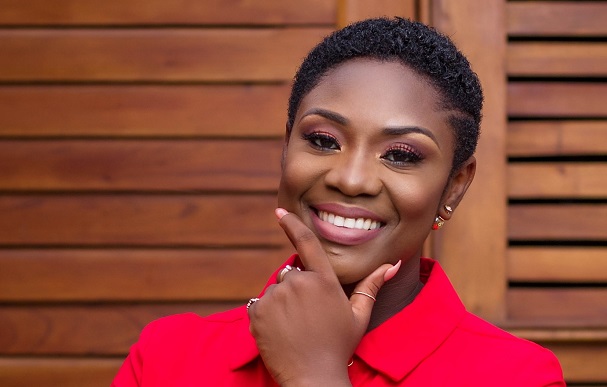 Actress and Television Personality, Emelia Brobbey says she makes clean and good money and not from sugar daddies as many have claimed.

Speaking in an interview with Amansan Krakye of Kastle FM disclosed that she makes money from hard work and not from Sugar Daddies.

“Amansan Krakye sometimes it’s not always what other people say that you need to respond to. That’s why I said on your show that I started doing movies and when I got money I invested in a pure water business for the past two years“.

“Everyone who’s into the pure water business knows that at least if you manage it well, you’d make some profit out of it”.
“apart from that I also do television talk shows which have a lot of sponsors on it and that also helps me to make some money”. Emelia Brobbey disclosed.

Emphasizing her multiple streams of income, she continued that “more so, the music I’m doing is uploaded on YouTube and I do get money from the views. Also when I’m invited to appear for performance on a show I’m paid for that as well. So everyone that follows my line of businesses knows that I’m involved with a lot of work which helps me to get money”.

“So I don’t get worried when people make passing comments that I make money from married men or sugar daddies. Those who follow my social media handles know that I do advertise for a baby diaper company and all these help me to make a lot of money that I use to cater for my needs,” She said as she rubbished comments that rich married men have hands in how she is making money.