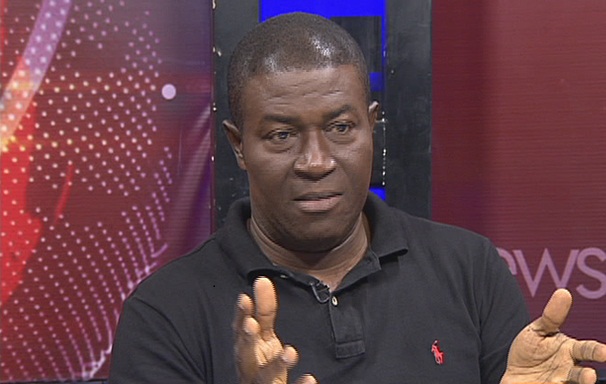 Nana Akomea, member of communications team of the New Patriotic Party(NPP), claims Akufo-Addo is a corruption fighter  compared to  Mahama.

He made this statements in Accra at a press conference on Tuesday, 1st December, 2020. He said the former president Mahama is not a changed man and should not be given another chance coming December 7.

“By contrast, you cannot get  Akufo-Addo directly being indicted personally in such blatant corruption. The fight against corruption in the next four years is safer in President Akufo-Addo’s hand than in President Mahama’s hand,” he said.