GHFace.com > News > Late Rawlings Was One Of The Greatest Heroes In Africa – Dele Momodu
News 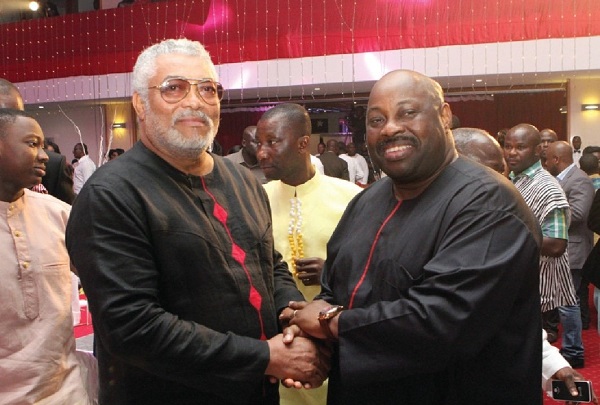 “Chief Dele Momodu took to his Twitter page to share a photo he took with the former president with the caption;

“AFRICA HAS LOST ONE OF HER GREATEST HEROES FORMER PRESIDENT JERRY JOHN RAWLINGS (AKA JUNIOR JESUS). FOR ME, HE WAS MY PERSONAL INSPIRATION… MAY HIS SOUL REST IN PEACE…”