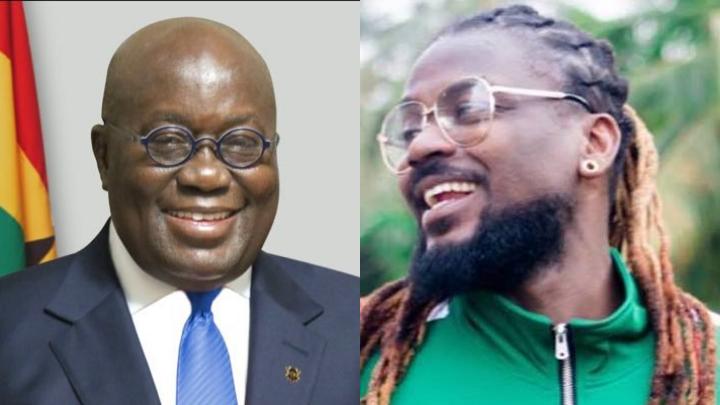 Ghanaian Dancehall artiste, Samini has revealed he will vote for President Nana Akufo-Addo to retain power in 2021.

The ‘My Own’ hitmaker took to Twitter to announce his support for President Akufo-Addo’s bid to be elected for a second term on December 7.

Samini, in his post, wrote he was choosing to vote for a leader he believes has a “hopeful” future for the country.

“These are challenging times for the world. My Voice, My Vote will support Leadership that has empathy and serves to create a hopeful future for the next generation,” he said.