GHFace.com > Entertainment > I was an underground comedian for 7 years – Clemento Suarez recounts
Entertainment

I was an underground comedian for 7 years – Clemento Suarez recounts 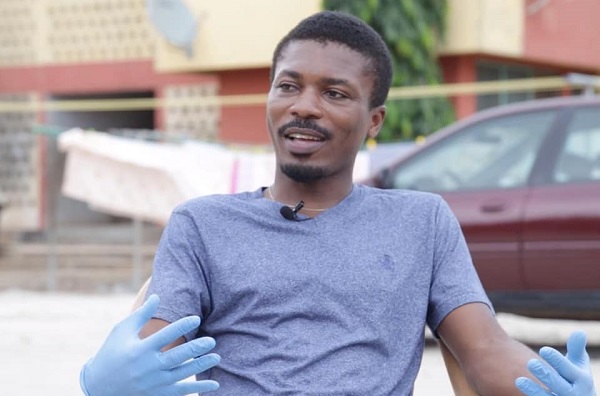 Comedian Clemento Suarez says Ghanaians did not immediately accept him as a comedian until the latter part of 2019 into 2020.

He explained that it took 7 to 9 years for him to be a household name in Ghana although he started comedy in 2011.

“My fame started from 2011 but it was just a sector that knew me which was the University students but for the general public and others it took time from 2011 to somewhere 2018, 2019 and 2020 that when I became more famous.”

Clemento Suarez added that even though he is well known now, he still does not see himself as one of the top three until he is rated by Ghanaians as number one.

The stage comic actor revealed this while speaking in an interview with Deloris Frimpong Manso on the Delay show.