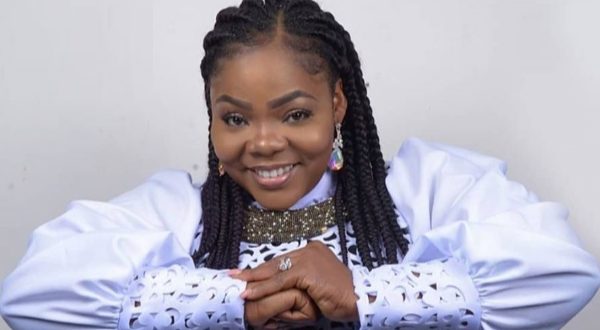 Sensational Ghanaian musician, Celestine Donkor has revealed how her music saved a man from committing suicide.

In an interview with Andy Dosty on Hitz Fm monitored by GHFace.com, the gospel musician disclosed how a man got inspired and decided to change his mind from committing suicide after he heard her song.

Celestine Donkor revealed how she had wanted to end her music career but got inspired when she realized she saved a life through her music.

“I was inspired to go back to recording music by a man who nearly committed suicide, but changed his mind after he heard my song,” she said. 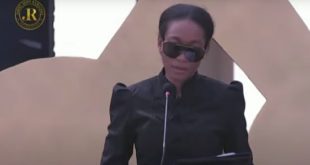 Princess Amina Agyemang Rawlings breaks down in tears as she reads tribute of late father, Rawlings 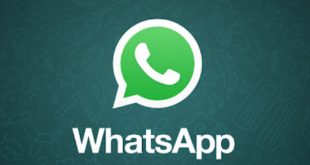 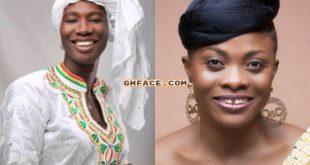 I will slap Cecelia Marfo to the microphone if she tries her s!lly tricks on me – Diana Asamoah